The story is about two middle class families; the first one is Salem’s family which is the main family in the story.

Salem works in the sea and admire his life but because of the death of his brother and his wife , he is obliged to go back to live in the city to raise  his three nephews … when he arrives to  his new house he counters his old love Maliha , who lives with her brothers in the opposite building and they form the second family  .

Having no knowledge in raising children Salem starts to have problems in handling his nephews , two are teenagers and on still  a child , here Maliha intervenes to offer here help and love starts to come back  between them ,  they end  up  by getting married ..

Another love story is between Salem’s close friend and Maliha,s  sister  Sihan .

Relations inside the family, problems of teenagers, dealing with these problems, honest love relations between the two family, all of that presented in a social and funny way. 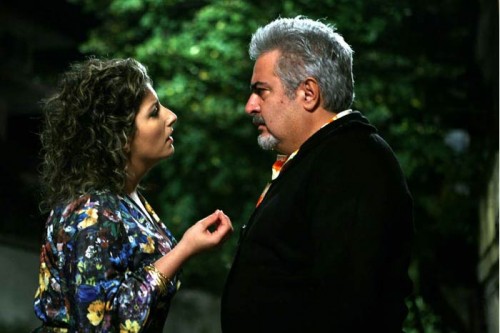 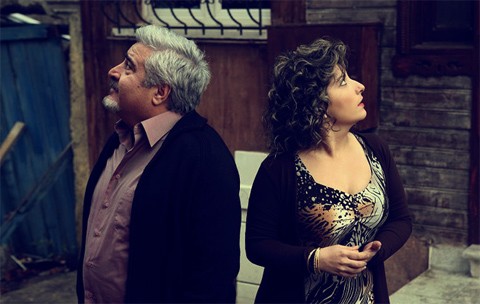 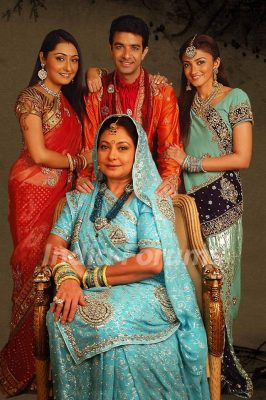 Due to unforeseen circumstances, Swarn [...] 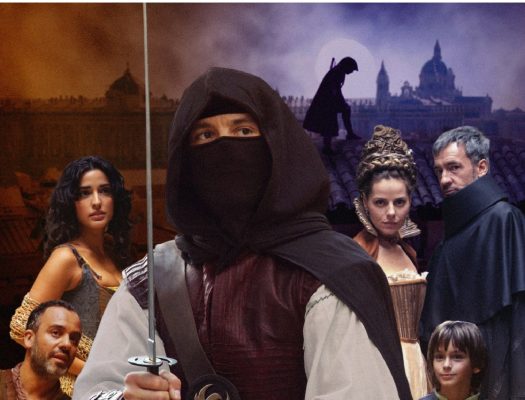 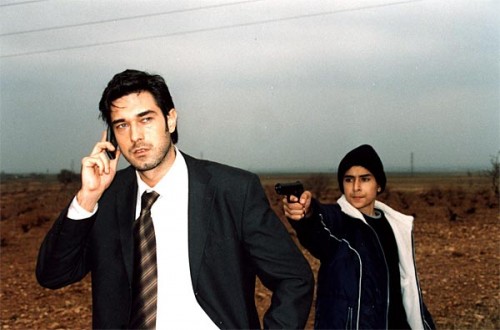